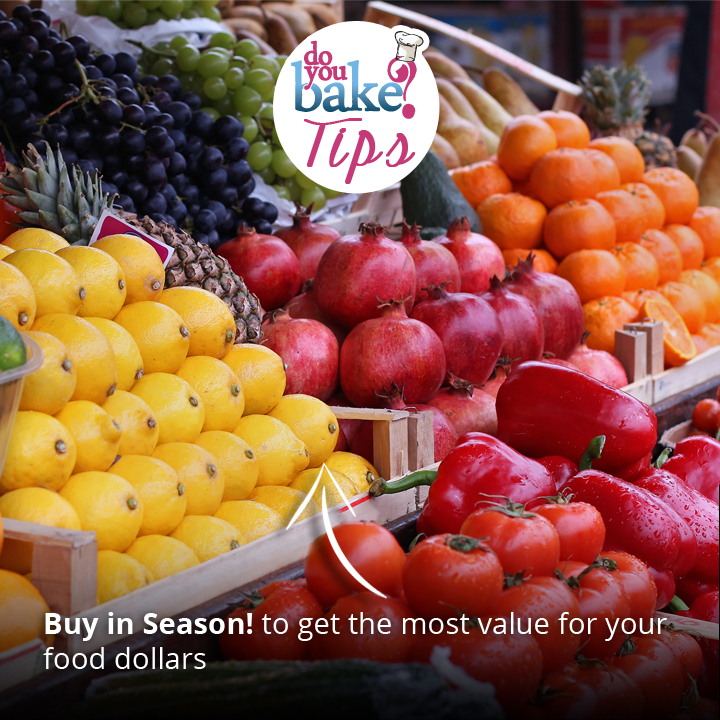 An easy way to save on fruits and vegetables is to buy what’s in season! Here are a few things to look out for throughout the year. In northern areas, the growing season may start 30 to 60 days later and end a month sooner.

March : Many of the seasonal produce found in January and February is also available in March. Also keep a look out for mushrooms and pineapples in March!